DISCOVER: THE MOST POWERFUL MAN EVER

Who is the most powerful man ever? And how can we know him and identify him despite the numerous numbers of people on planet Earth.

DISCOVER: THE MOST POWERFUL MAN EVER 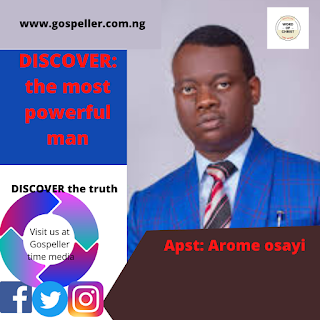 Who is the most powerful man ever? And how can we know him and identify him despite the numerous numbers of people on planet Earth? This is going to be difficult to know. 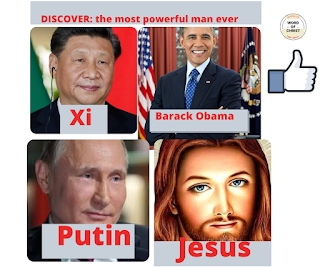 As the cause of evolution of man on Earth, some many ideas as comes up in between themselves, man to know the most powerful man ever and why such person is called the most powerful man, research must be conduct, this kept men for years before the attribute it to some man.

In this article, there are certain reasons why these men are called the most powerful men on Earth, after that we will look at one special man that dominate them all, despite that the have all forms of power that no one could withstand them here on the Earth. 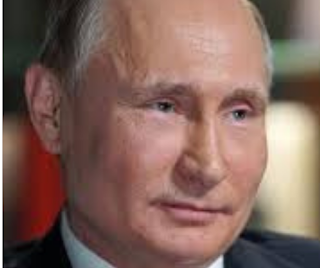 Vladimir Vladimirovich Putin was born in 7 October 1952 is a Russian politician and former intelligence officer who is serving as the current president of Russia since 2012, previously being in the office from 1999 until 2008.He was also prime minister from 1999 to 2000 and again from 2008 to 2012.

He assumed office twice, During his first tenure as president, the Russian economy grew for eight straight years, with GDP measured by purchasing power increasing by 72%, real incomes increased by a factor of 2.5, real wages more than tripled; unemployment and poverty more than halved and the Russians' self-assessed life satisfaction rose significantly.

The growth was a result of a fivefold increase in the price of oil and gas which constitute the majority of Russian exports, recovery from the post-Communist depression and financial crises , a rise in foreign investment, and prudent economic and fiscal policies.

BUT WHY IS HE CALLED THE WORLD FIRST POWERFUL MAN

Putin as the most powerful man in the world. But why? After all, the United States -- and China, for that matter -- are more powerful countries than Russia.

Putin has created what he calls a "vertical of power," something unlike any we see in other great nations. As the Russian chess grandmaster Gary Kasparov -- himself a harsh critic of Putin -- has noted, the entire structure of Russian political power rests on one man. When the czar died, you knew the structure that would endure and the process by which his successor, his son, would be elevated. When the general secretary of the Soviet Communist Party died, the Standing Committee and the Politburo would select his successor. But when Putin dies -- I almost wrote if -- what will happen? No one knows.

In the last hundred years, the Russia democracy collapse and there was depression, unemployment in Russia but when Putin comes into power he was able to rebuild the Russia economy which makes him the world first record most powerful man. 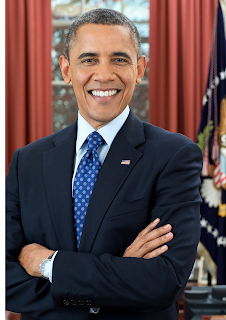 Barack Hussein Obama born August 4, 1961, is an American politician and attorney who served as the 44th president of the United States from 2009 to 2017. A member of the Democratic Party, Obama was the first African-American president of the United States. He previously served as a U.S. senator from Illinois from 2005 to 2008 and as an Illinois state senator from 1997 to 2004.

BUT WHY IS HE CALLED THE SECOND MOST POWERFUL MAN

The Obama administration's policy against terrorism downplayed Bush's counterinsurgency model, expanding air strikes and making extensive use of special forces and encouraging greater reliance on host-government militaries. The Obama administration orchestrated the military operation that resulted in the killing of Osama bin Laden on May 2, 2011. 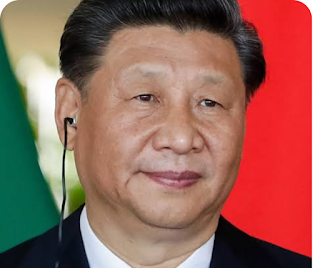 Xi jinping was born on 15 June 1953 is a Chinese politician who has served as General Secretary of the Chinese Communist Party (CCP) and Chairman of the Central Military Commission (CMC) since 2012, and President of the People's Republic of China (PRC) since 2013. Xi has been the paramount leader of China, the most prominent political leader in China, since 2012.

WHAT MAKES HIM POWERFUL

What makes Xi the most powerful man today are the choices he made after becoming general secretary of the Chinese Communist Party (CCP) in November 2012. Soon after, he became president of China. 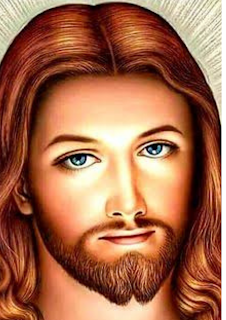 Jesus Christ was born in Bethlehem of judiah, his father and mother ( Joseph and Mary) he carry out his early ministry as a child, preaching everywhere and winning souls for the kingdom of his father ( God) despite the list of all this peoples mention before him in the article, he is regarded as the most powerful man ever liveth, because he bear the death of the cross for our sin and iniquity and set us free from the bondage of damnation, therefore there is no prominent man on Earth that can be compare unto his heavenly power and glory.